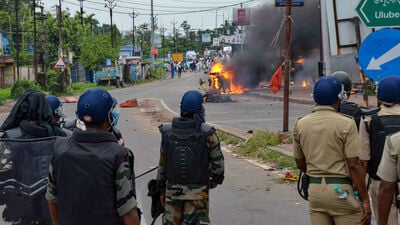 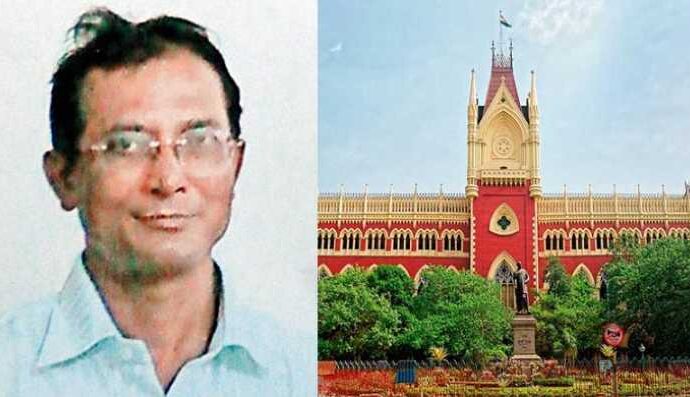 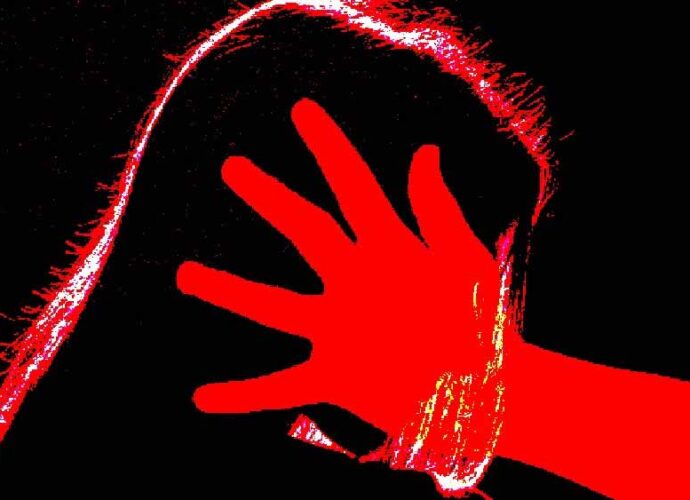 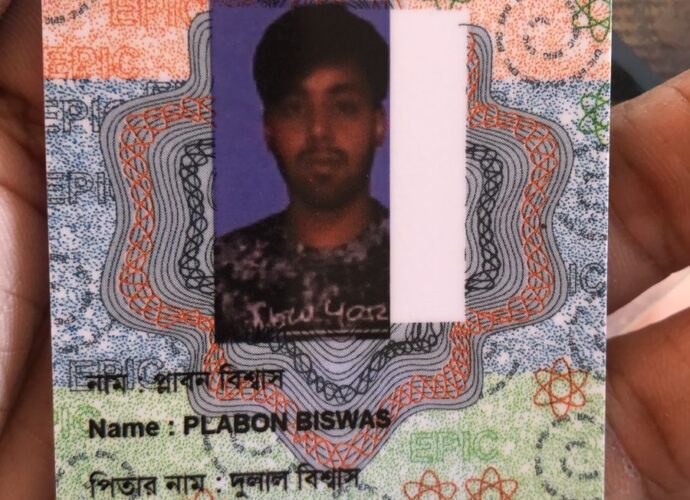 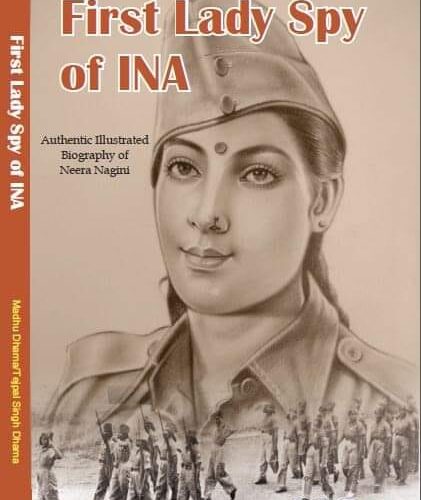 Doctorji had chosen Madhav Sadashiv Golwalkar, a professor at Benares Hindu University, as his successor during his lifetime. The students used to call the handsome young professor, who looked like a monk, ‘Guruji’. That address later became public. He was a disciple of Swami Akhandananda, a disciple of Sri Ramakrishna. END_OF_DOCUMENT_TOKEN_TO_BE_REPLACED 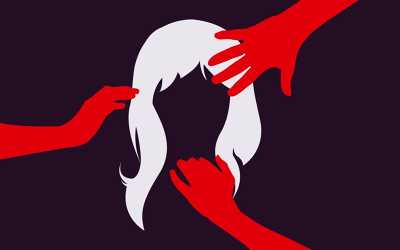 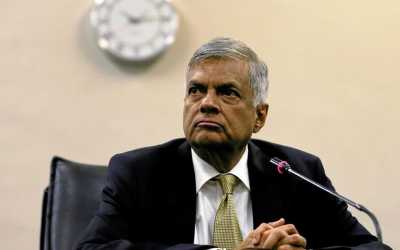 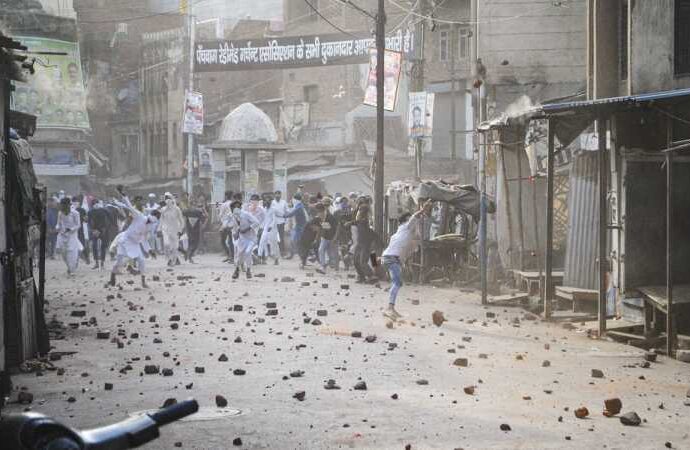