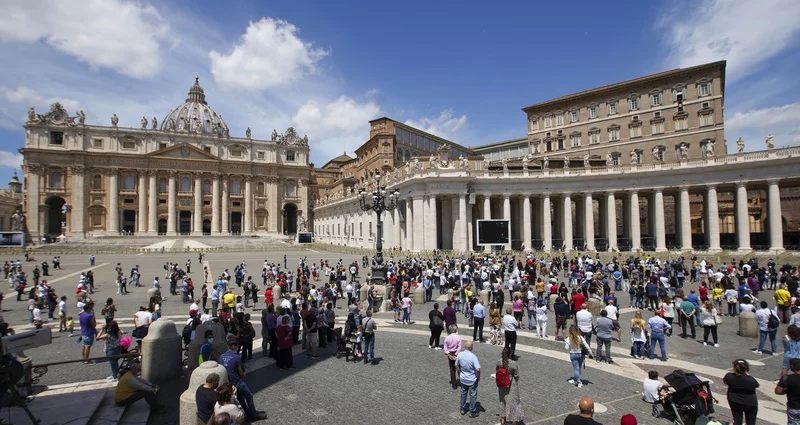 Incidence 63: A conspiracy of silence: Sexual harassment of Mary Rajasekaran in Loyola College

Incidence 72: Salem man, 81, who worked with kids gets 5 years for attempted sexual abuse of child

Incidence 76: Known cases of sexual abuse in Indonesian Catholic churches, institutions are ‘tip of the iceberg’

Another scandal is engulfing the Catholic Church. At a time when the Vatican has taken its most concrete steps to address a long ordeal with sex abuse and coverups, a growing chorus of nuns is speaking out about the suffering they have endured at the hands of the priesthood, including rape, forced abortion, emotional abuse and labor exploitation. Special correspondent Christopher Livesay reports.

Most of the attention has focused on child victims, but as special correspondent Christopher Livesay reports from the Vatican, now, in the MeToo era, there’s a growing chorus of nuns speaking out as survivors of abuse as well.

Incidence 89:  Interfaith dialogues and Inculturation: The real face of the Church